Airshows are fun way to spend a nice summer day with the entire family, but how much you enjoy the show is determined in great part by how the airshow ranks in these ??? categories.

Before we can even get to the airplanes, the airshow promoter has to take care of the human aspect of the attendees.

* Ease of access. If it takes you an hour just to get off the road and into the gate of the airshow you will be in a bad mood before it even starts: presuming you actually got in before it started! Airshow staff have to locate the show at an airfield with good access to roads that can handle the traffic, have staff to direct the flow of traffic and be able to take tickets or money and get the cars parked smoothly and promptly.

* Bathroom facilities. People who rent port-o-potties know how many you need for how many people. They aren’t cheap to rent, but you don’t want long lines. Once at the Chicago Air & Water show the limited port-o-potties had long lines and the people coming out were saying that the unit was over flowing. Bad, very bad. And don’t forget the hand washing stations, please! People often go from the port-o-potty straight to the food tent.

* Adequate concession stands with ample menu. Here again it is imperative that there be no long lines. The airshow is already an expensive place to eat, let’s now add insult to injury. Condiments and napkins are essential as well. Having the carts with snack items like ice cream, lemonade and pretzels helps dilute the lines at the main concession tents. Helpful hint: if your concession tent is manned by a little league team or some cheerleaders, have plenty of competent adults real close by for order accuracy and counting money.

Now that we have the physical needs of the guests attended to, it’s on to the show.

* Mix of aircraft. With the categories of static, flyover and performers, it is important to have nice mix of aircraft. Unless the show is known to specialize in one aspect of aviation, the airshow will appeal to a broader range of show goers if there are military, civilian, and one of a kind mixed together.

Also, fixed wing, propeller, jet and rotary aircraft all represented at the show gives something for everyone.

* Static displays are great, but with limits. It is very helpful if there are pilots or crew handy so that at least some displays can be touched or allow show attendees to climb on or in. Having a lot of planes all buttoned up with no one to answer questions is not much of an attraction. An airshow bonus is when a performing aircraft can also be viewed as static. 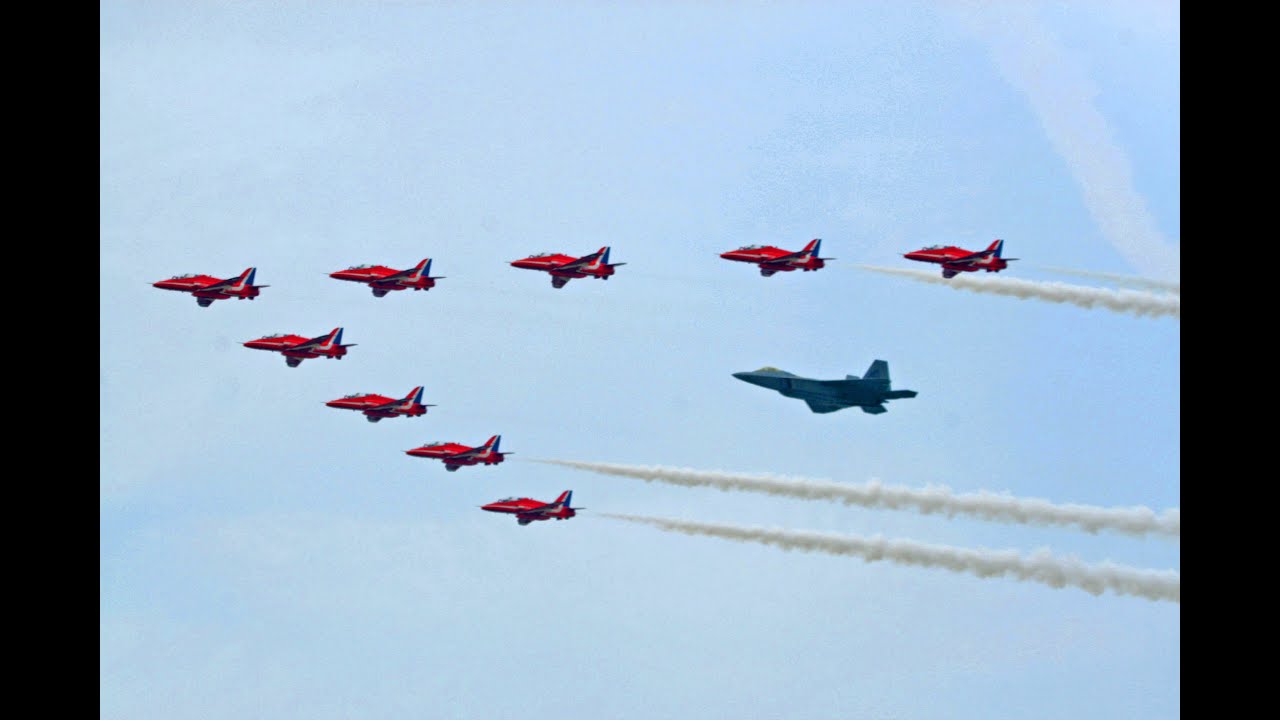 * Noise variation. No one likes to hear the “blatting” noise of a high performance biplane for too long at a time. Some shows seem to like to put these type of performances back to back but that is not a good idea. A jet demo team like the A-10, for instance, is a nice relief to the ears after a screaming jet like a harrier or an annoyingly loud biplane.

* Deliver what you promised, and have a fallback when something does not show up. Weather and mechanical problems can always cause a promised airshow performer to be a no show. Whether or not the crowd forgives you depends on how you handle it. Overbooking your airshow time slots is better than throwing that same wing walker up for the third time or having an embarrassing gap in the show. This author has seen both happen much too often.

* Put the action in the sky, not on the ground. Jet powered trucks and buses can be interesting, but not everyone can see them since they never leave the ground. Limit the time of their demonstration. Similarly, one military sky diving team is notorious for spending more time introducing the jumpers, who only the V.I.P.’s can see anyway, once they are on the ground than the time they were descending under canopy. Boring.

* Provide interesting alternatives for family members less interested in aviation. Military recruiting tools that offer rock climbing and other physical tests with a prize for completion appeal to both boys and girls. Simulators can be fun too. And you cannot believe how popular a Sony PlayStation truck with about 20 gaming stations can be.

Key tip: make sure some of these activities stay open after the show is over so some of the crowd sticks around and alleviates the congestion trying to leave the airfield.

* Have some highly desirable souvenirs. Avoid vendors who just sell cheap junk. A nicely designed t-shirt on high quality t-shirt stock is hard to find at most shows. Make it easy to find and buy at your AirShow and it will advertise all year long for next years’ show.